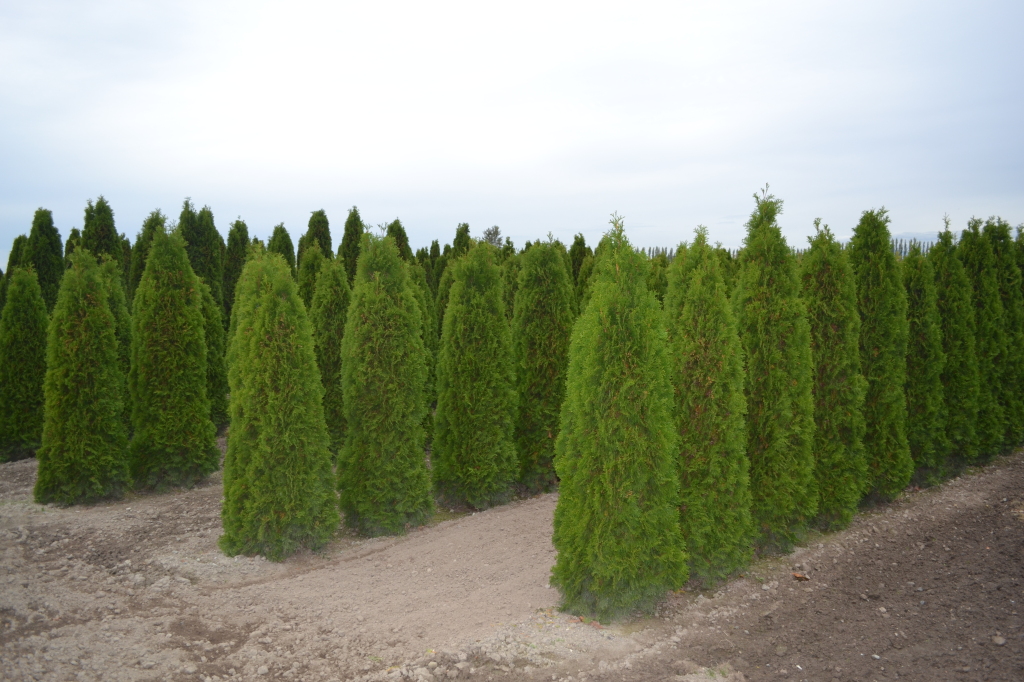 If you’re a BC farmer and despite your best efforts you don’t meet your farm plan, your land can’t be  be reclassified as residential, according to a recent BC Supreme Court decision.

The story begins in 1991 when Bruce and Dorothy Kelt bought 4.94 acres of Class 1 – Residential property in Nanaimo, BC.

In 1997 the Kelts applied to BC Assessment to have their land classified as a farm. With their application, the Kelts included a farm development plan estimating annual revenue of at least $2,500 from a tree farm they were planting.

BC Assessment classified the Kelt’s property as “Class 9 – Farm” for 1998.

By 2001 the Kelt’s revenue was lower than the projected $2,500 and at BC Assessment’s request, the Kelts revised their farm development plan again estimating revenue of $2,500 but this time, by 2007. 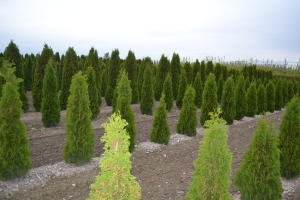 The Kelts didn’t meet this target because their trees did poorly. BC Assessment reclassified the Kelt’s land to residential because sales were not $2,500 as required by the Classification of Land as a Farm Regulation, B.C. Reg. 411/95.

In 2012, sales were low and BC Assessment again reclassified the land as residential. The Kelts again complained to the Property Assessment Review Panel  which sided with BC Assessment .

The Kelts appealed this decision to the Property Assessment Appeal Board of BC, the second level of appeal for property assessments in British Columbia.

The Appeal Board found the Kelts had not adhered to the requirements of the Farm Regulation by failing to meet their projected harvest date and revenue target in their approved farm plan.

The Kelts appealed this decision to the BC Supreme Court and won.

In her decision, the Hon. Madam Justice Madame Doran found the Property Assessment Appeal Board of BC erred.

She concluded that both the Act and the Farm Regulation are clear that BC Assessment must classify land as a farm where the requirements are met, but nowhere among these requirements is an owner required to follow or in fact meet the projected harvest date of a development plan.

Justice Doran also found the Property Assessment Appeal Board of BC relied on cases submitted by BC Assessment which were based on Farm Regulation s.11 Declassification which was repealed in 2012.

While the case involves one small farm, many small farmers will see it as a game-changer setting a precedent for how BC Assessment classifies farmland. 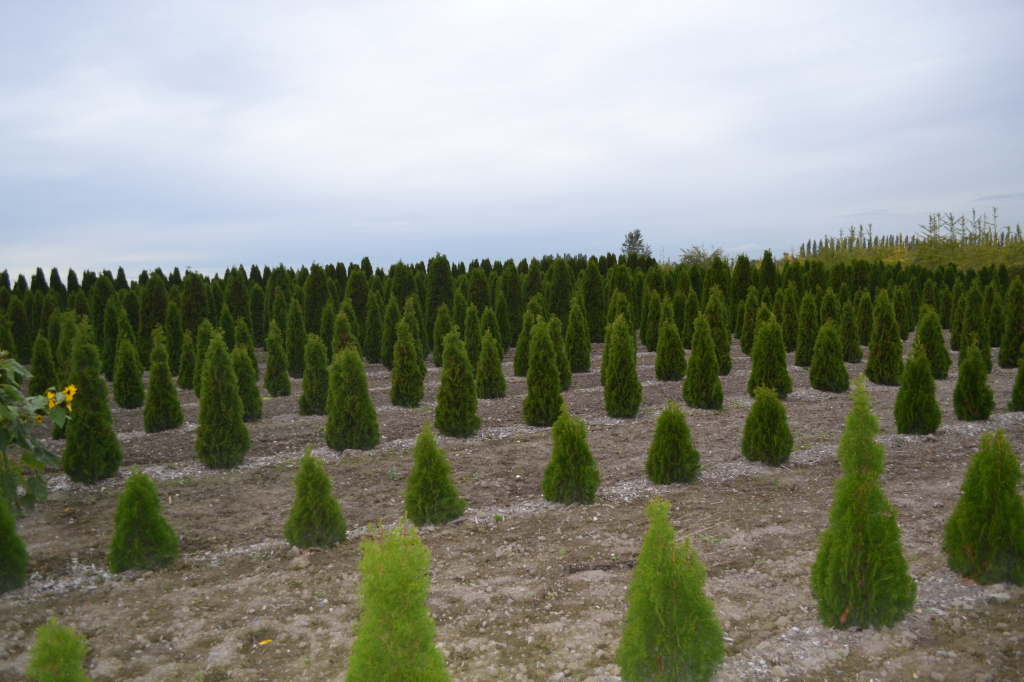