We would sit silently, still alongside the Woodward Slough, an estuary habitat beside where the Fraser River joins the Salish Sea, which flows into the Pacific Ocean. Here we would watch Great Blue herons, muskrats and river otters.

Once we saw a Sandhill Crane, another time, a beaver swimming along.

At night, we would hear the cacophony of American Bull Frogs and Green Frogs in the Woodward and Finn Sloughs, and we’d catch glimpses of bats swooping up and down the fields and bogs.

Light pollution is part of the problem. Eagles used to nest alongside the Finn Slough until the City installed bright flashing lights where a speeding car crashed at a turn on the winding country road. The eagles didn’t return the following year.

Bats, frogs, birds and insects also need darkness. Poorly designed artificial light spilling from streetlights and industrial buildings and parking lots can disrupt commuting patterns and flight routes so that wildlife becomes confused and may be unable to feed themselves and even to reproduce.

“All the packaging contains toxins which can cause serious problems for wildlife,” said hobby farmer Helmut Pastrick. “Animals and birds may eat pieces of plastic thinking it is food so we have to remove the garbage from fields and adjacent sloughs.”

Hunters also come onto farmland during the autumn hunting season. Although they’re required to have the permission of property owners to hunt on agricultural land, hunters trespass to shoot wild fowl. The constant sound of gunfire fire disturbs bees, so important for our crop pollination, and bats, needed for insect control because the sloughs are mosquito breeding areas.

The neighbourhood carefully nurtures bees and bats, building hives and bat boxes. We leave out food for birds, and one neighbor managed to bring back some pheasants. Hunters disturb this fragile eco-system and shoot the birds.

On a sunny day, the constant disruption by hundreds of visitors on foot and on bicycles affects even the toughest and most urbanized raccoons and coyotes who need quiet to care for their young.

Visitors pick wild blueberries in the bogs, taking food away from wildlife. At the same time, they feed wildlife granola bars and sandwiches making raccoons, coyotes and skunks reliant on handouts. 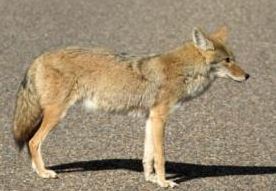 In response, the City of Richmond has spent a great deal of effort in developing an Environmentally Sensitive Area Management Strategy.

It aims to protect ecosystems on public and private lands and the areas it covers include farmland and farmed edges, fields with a history of cultivation, and sloughs, marshes and bogs. Almost 52% of Richmond’s environmentally sensitive lands are on farmland in the Agricultural Land Reserve.

But again, there are jurisdictional issues.

The Federal government protects fish habitat under the Fisheries Act and protects migratory birds and species at risk under the Species at Risk Act.

The Provincial government protects farmland under the Agricultural Land Commission Act and Regulation and protects streams through the Riparian Areas Regulation.

Sometimes it’s impossible to know who to phone when someone is throwing garbage into a slough.

The result is a great decline in biodiversity, according to Michael Wolfe, a local biology teacher.

Spring is here the sough slough area. It’s still wet and cool but farmers are getting to work. 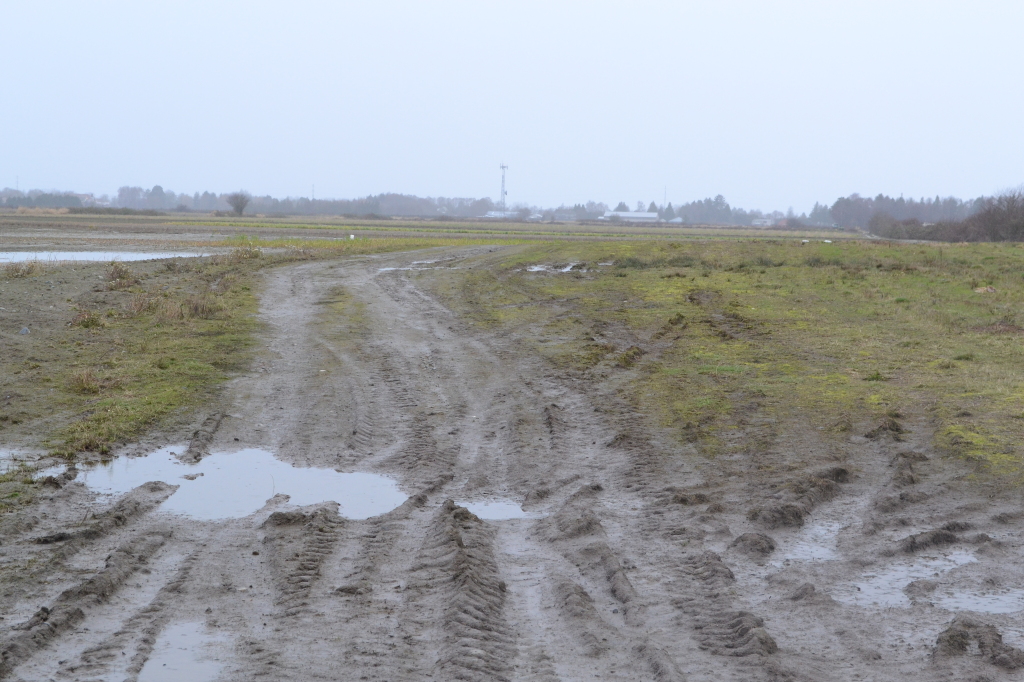 Bee boxes are still wrapped for another few weeks. 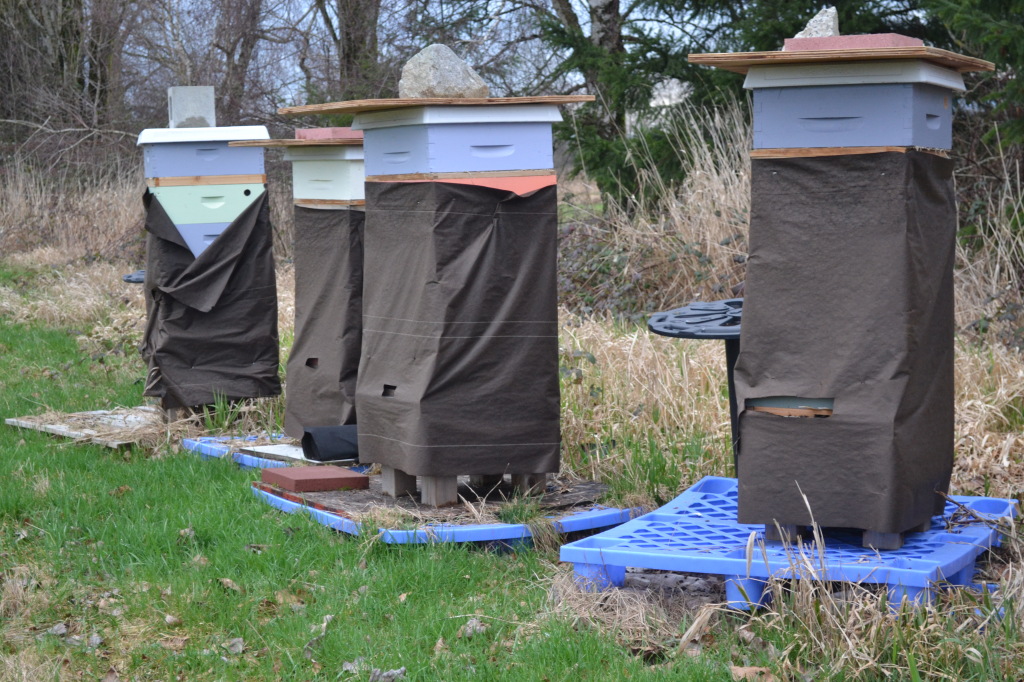