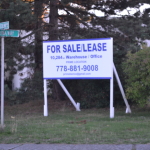 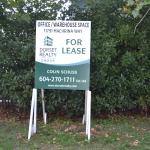 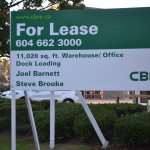 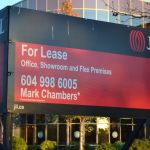 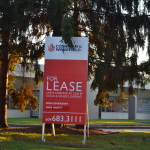 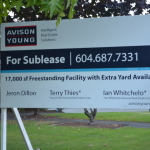 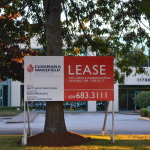 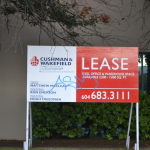 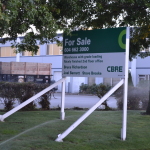 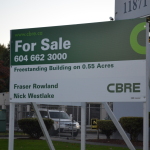 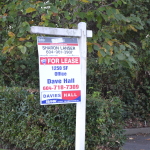 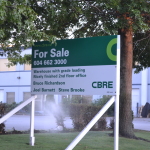 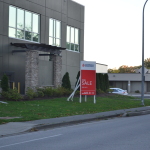 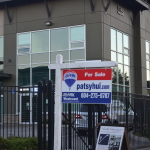 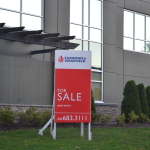 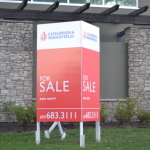 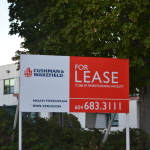 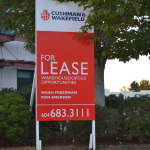 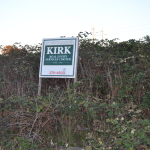 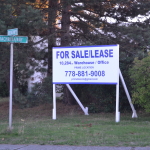 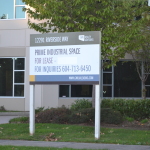 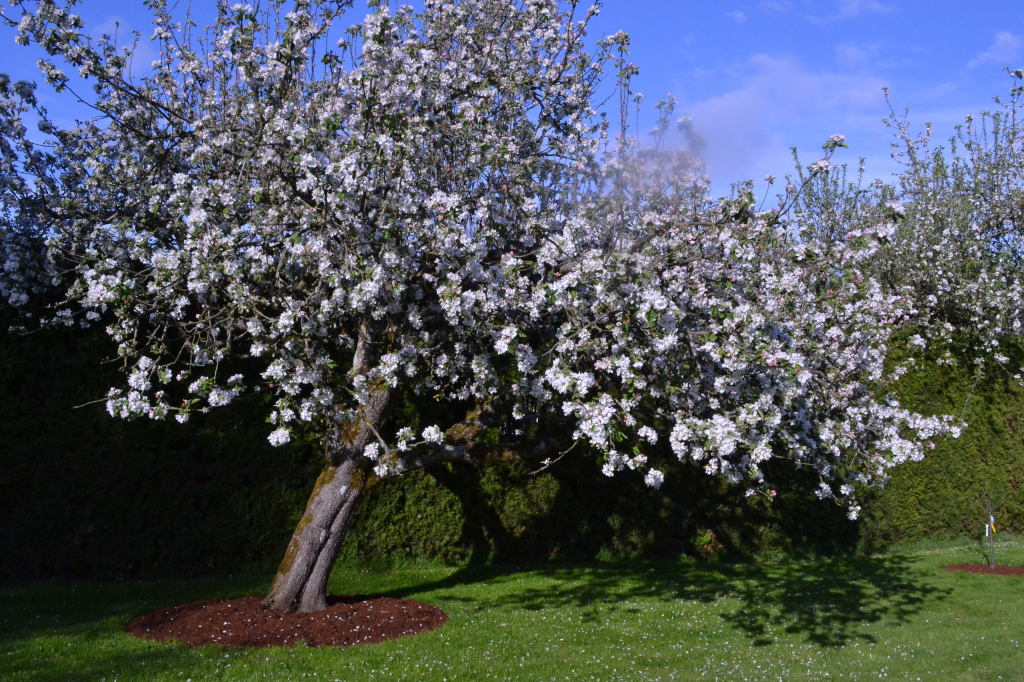 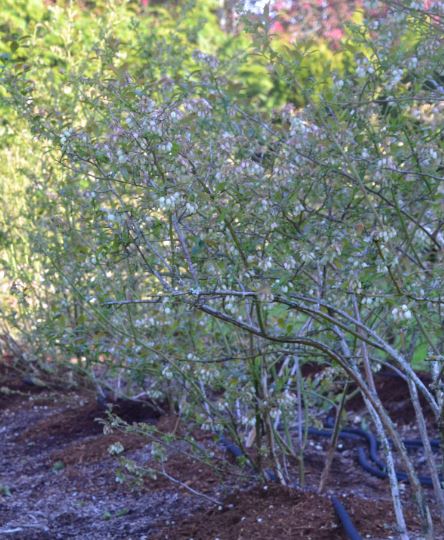 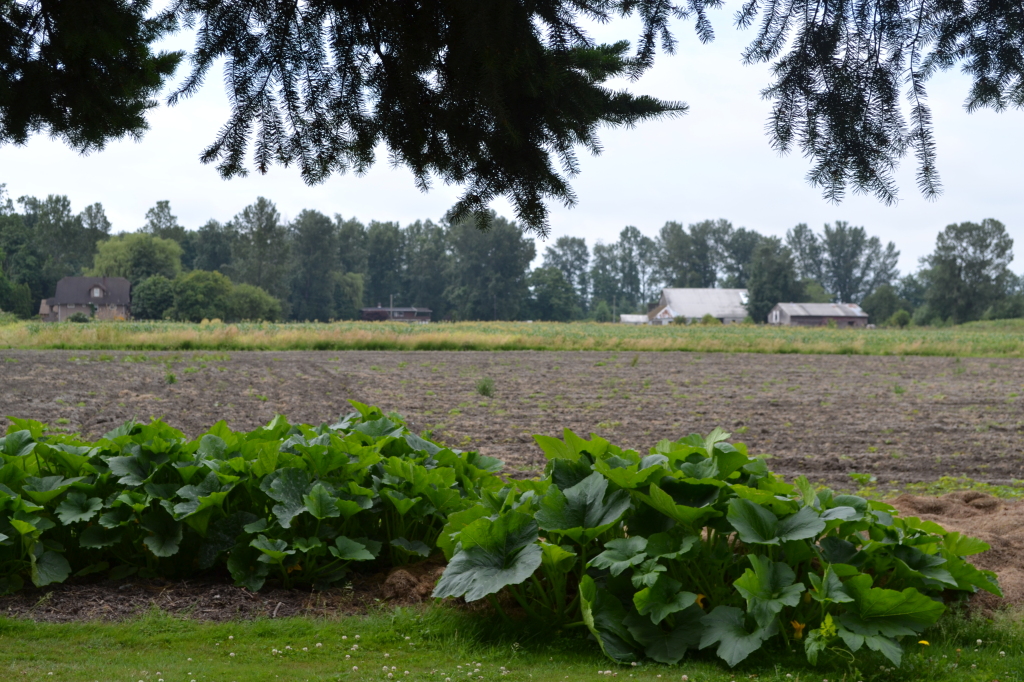 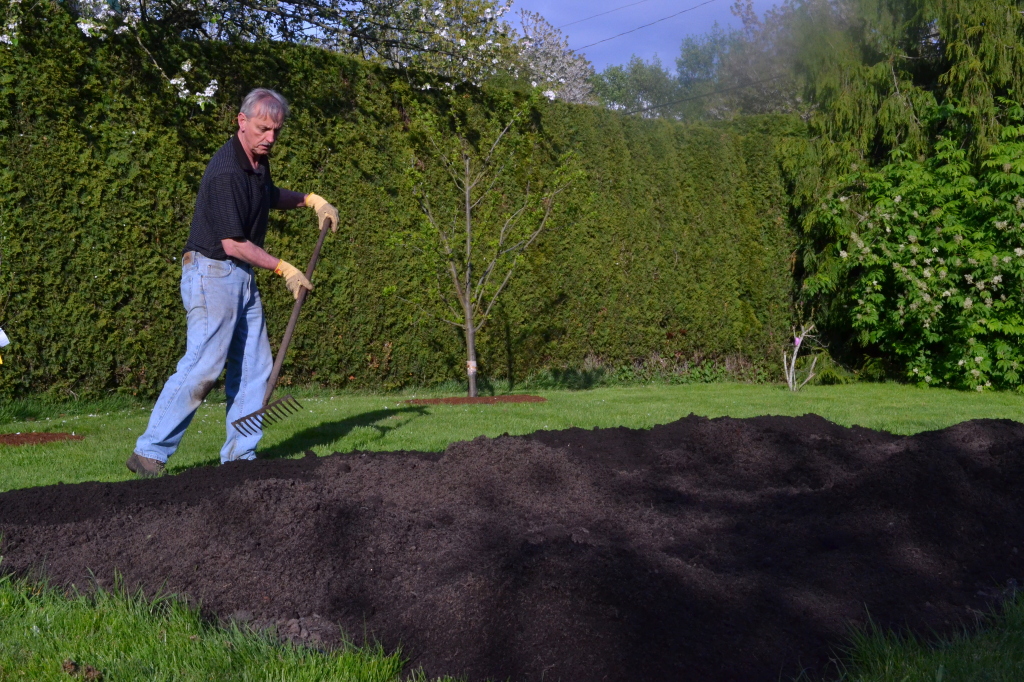 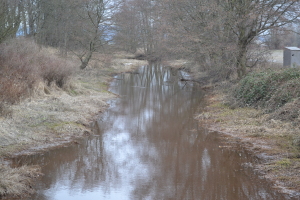 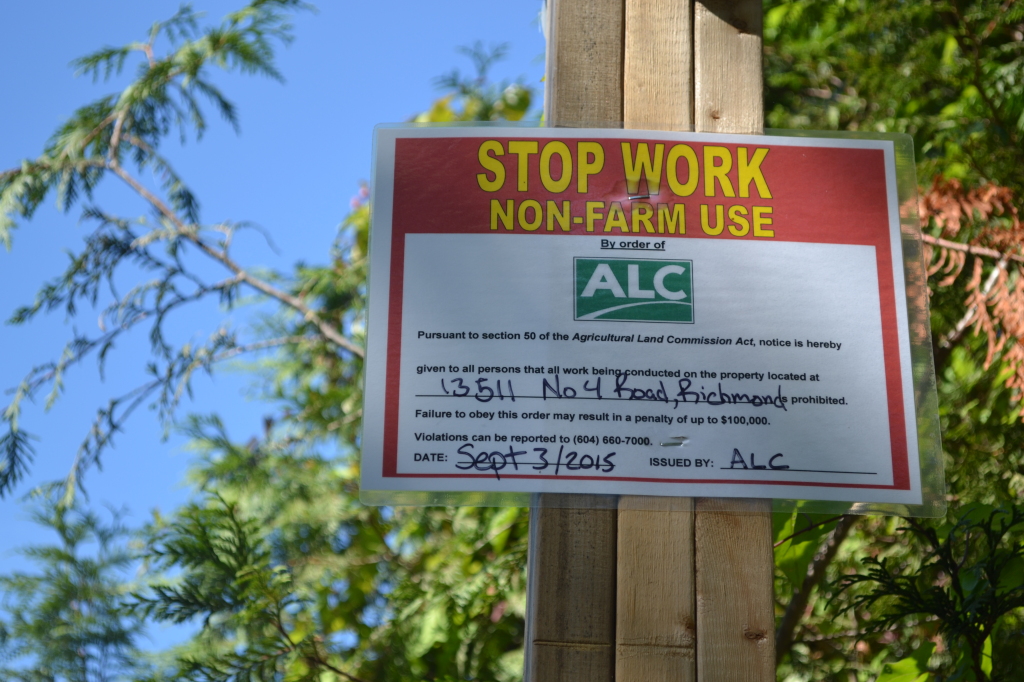 Two weeks ago, large trucks drove along the narrow, winding country road in our neighbourhood, turned into a south slough farm field and illegally dumped loads of construction waste on prime farmland at the end of No. 4 Road.

Local farmers complained to the provincial Agricultural Land Commission (ALC) which regulates farmland, the City of Richmond Bylaws Department and the RCMP.

All three agencies visited the farm and the ALC confirmed the worst: the 24-acre farm, which had recently sold, was being used as an illegal dump site.

The ALC placed a “stop work” order on the farm because the fill was contravening the City Soil Removal and Deposit Activities on Agricultural Land Bylaw.

Local farmers estimate that tenants or new owners would have likely gotten about $200 a truckload, which adds up to tens of thousands of dollars for filling a field with construction waste and then covering it over with dirt. 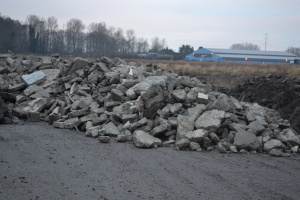 This isn’t the first time this has happened in our neighbourhood and it’s just one of many examples of increasing urban encroachment on farmland.

In the last 30 years Metro Vancouver’s population has increased 70 per cent to 2,470,289 from 1,445,939 in a land-constrained area with the Pacific Ocean to the west, the North Short Mountains and the U.S. border to the south.

Residents and newcomers have headed east to more rural areas or to Richmond, just 20 minutes south on Lulu Island.

Farmland has also been developed at a blistering pace into agri-businesses such as horse boarding and training facilities, pet breeding, kennels, wineries and bed and breakfasts.

Province-wide, farmland was classified into seven categories using the Land Capability Classification for Agriculture in British Columbia and soil in the South Slough neighbourhood is class 1 and 2, the most productive with the best climate. 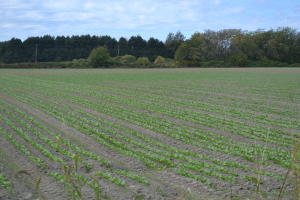 Although Richmond updated its Official Community Plan in 2012, and the mayor and council place a high value on protecting the City’s farmlands which supply locally grown food, other levels of government aren’t getting the message.

The federal Port Metro Vancouver has bought up fields for future industrial use, and the federal government plans to build a fuel line alongside farm fields, while the province is building a new 10-lane bridge on fields which grow berries, grapes and corn.

Investors and speculators continue see the ALR as a land bank for residential and industrial development and exert pressure on politicians and their staff. If they manage to get land out of the ALR, they make a windfall. 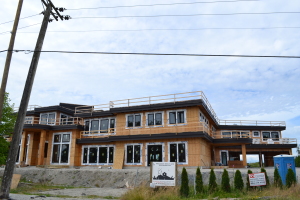 If they don’t, they build mansions on large parcels and then don’t farm the rest, paying taxes as though it was resident land.

If they buy smaller parcels, they claim it can’t be successfully farmed, even when there is ample proof from farmers such as Curtis Stone who teaches how to make $100,000 a year farming as little as half an acre.

Organizations which have land removed from the ALR for institutional uses such as churches and temples are supposed to farm part of it, but often don’t.

There’s a sense of urgency for anyone shopping in local grocery stores and seeing the price of food spiking due to the drought in California and the low Canadian dollar.

Here we produce only 45 per cent of our food, although we have the highest capacity farmland and it contributes billions of dollars in revenue to Richmond’s economy, with each farm earning an average of $228,000 each year.

There is reason for some optimism. In partnership with Kwantlen Polytechnic University, Richmond now has a farm school, and graduates are knocking on doors looking for land to farm. Instructors are also farming – showing it’s possible to succeed on smaller parcels of land.

In the meantime, residents of farm neighbourhoods and organizations such as the Garden City Conservation Society have their eyes open and their phones handy to report non-farm uses. Urbanization pressures will only intensify due to ongoing population growth.